Packing up in a Pandemic 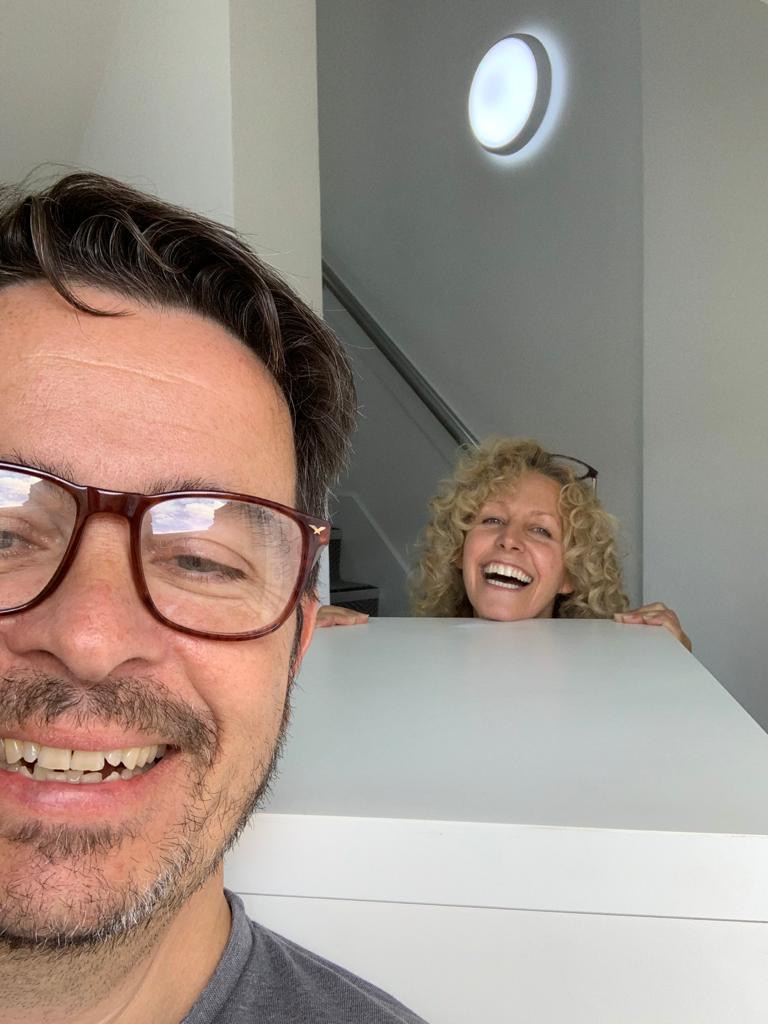 Cue Jan 2020 and OWB was a buzz with plans for our 20th anniversary celebrations. The marketing strategy was being refined and the diary was filling up with special events and activities.

As we excitedly planned an end of year party, we, like everyone else could never have foreseen what was about to unfold over the coming weeks.

From the end of February we began to take more interest than usual in the news and as we approached mid-March an eerie realisation began to descend on us that we actually may be about to close the offices and work from home for perhaps a week or two.

Planning ahead, we sent the team home, fully prepped, and made plans to talk the next day on Zoom.

It would be another week until the Prime Minister would make his announcement, and although it seemed inevitable, when it came, it was still a scene from a movie, a horror movie, unfolding in slow motion. As we packed up our essential things and locked up the office for however long this was going to last, an overwhelming feeling of fear descended and yet also a strange feeling of absurd excitement. How was this going to unfold? What was going to happen next? What would this new phase bring?

The next few days went by in a blur. A whirl of telecoms and zoom calls, team talks and client planning. It felt that suddenly we all felt the need to firstly prove that it was business as usual and that home working would not negatively impact our work, and secondly the need to see each other, continue that face to face interaction-albeit over the internet gave some comfort and sense of normality.

The days turned into weeks and the weeks into months. Groundhog Day became a real thing as we all repeated our bedroom to home office commute day after day, the only change of scenery the daily hour of exercise.

As business owners, we tracked the news religiously for the latest updates. How long was this going to last? How much was it all going to cost? Would we lose business? What was furlough? How did we survive before Zoom?

At times it felt a little overwhelming and conversations began to turn towards worst case scenario. What was our long-term plan? Would we ever get back to the office?Would there be any business to go back to?

After many discussions and much soul searching, we made the decision. We decided to pack up! 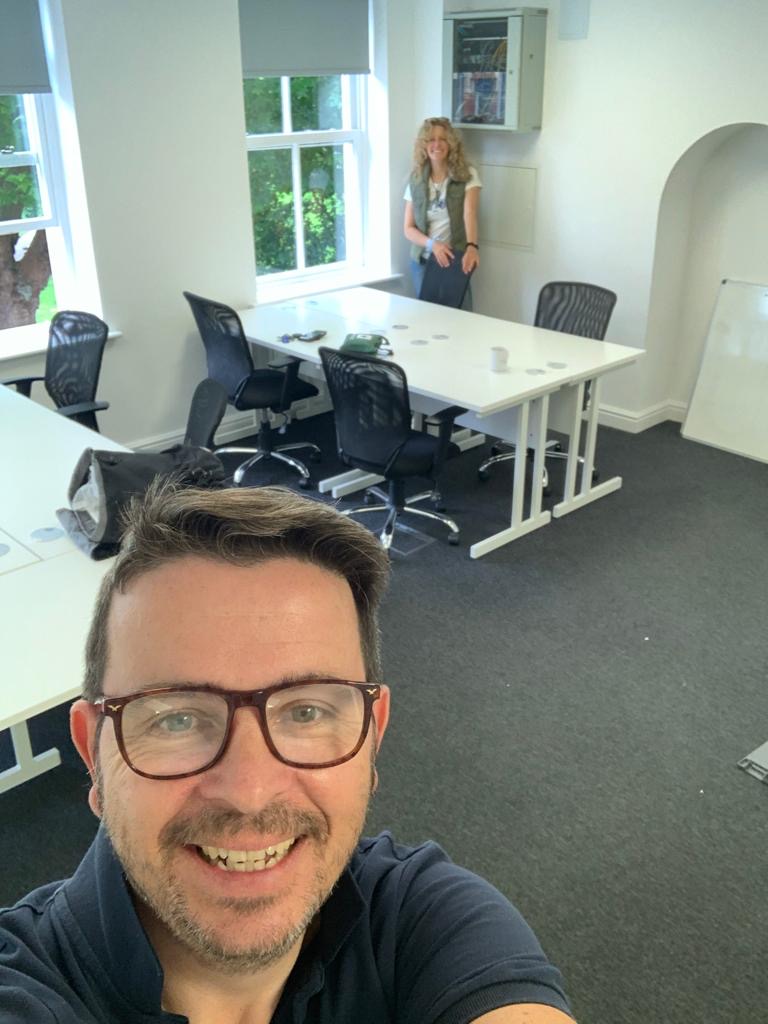 Pack up….. and relocate to fabulous new premises to reignite the business and provide the energy, excitement and enthusiasm to build the business after lockdown and give everyone something to look forward to as we emerged.

Home-working provided a once in a business lifetime opportunity to make a major change to the business without impacting the day to day work and so once the decision was made, we embraced the chance to source our new home and set about packing up 20 years’ worth of work and history and relocate.

It’s no easy task boxing up so much work, files, and stuff!!! Loads and loads of stuff … most of which you just don’t know what to do with or even what half of it is! But once we’d got to grips with what was coming with us, what was going into store and what was going to be recycled… we were off.

Many weeks and lots of hard work later, we were finally into our new offices in St Paul’s Square – and what a delight! It’s exactly what we hoped for, and ticks all the boxes for invigorating the business and everyone’s enthusiasm to drive business forward.

So all in all, packing up in a pandemic turned out to be exactly the right thing for us. Turning a pretty dire situation into an absolute positive. Making the most of the opportunity that working from home gave us, and focussing on the future with a fresh new direction. So if you’re thinking of new ways to ignite your business – do something radical, make a big change and see what opportunities arise.