On Friday 23rd November OWB dusted off their football boots from the back of the wardrobe, and headed down to a star-studded football tournament (Copa del CL) at St George’s park … well 1 of us did. Norm (Mark Norman) made his debut on the football scene playing for the Bar-CL-ona’s – the Cure Leukaemia team.  Shari and Claire took up the important role of cheering the teams on.

Cure Leukaemia’s annual Copa del CL 6-aside football tournament saw 16 teams going head to head at the home of English football, St George’s Park. There were many from the corporate world, including LDC, Sadler & Partridge and PD Financial Management to name a few.

The event included a sprinkling of legends, both playing and managing teams including Geoff Thomas of Crystal Palace fame and Matt Le Tissier from Southampton. All in the bid to raise the Copa del CL trophy and of course to raise money for a fantastic cause, Cure Leukaemia. They had their work cut out too – with the CL team not managing to score a goal all tournament. But then again it wouldn’t look great to win your own tournament (at least that’s what they said).

After the football kicking was over, the day continued with an evening dinner hosted by Johnny Phillips and guest speaker Paul Merson. It was an outstanding event enjoyed by all. The Anvillians were crowned overall champions so well done to them.

Cure Leukaemia is the blood cancer charity that was first established in 2003 by Professor Charlie Craddock. They constantly strive to stand out from other charities and like to do things a little differently to raise money to help cure this horrible disease.

Cure Leukaemia are already putting plans in place for next year, so if you’d like to take part in the Cope del CL next year, make sure you sign up now beapro@copadelcl.co.uk 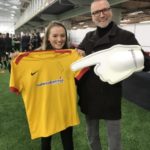 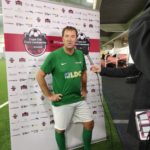 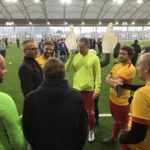 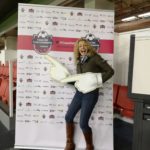 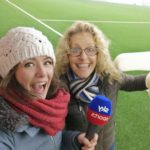 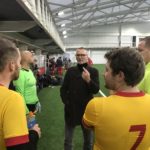 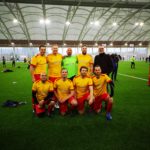 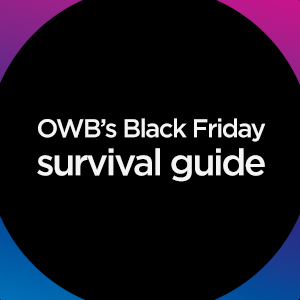