Digbeth Doodles is Back!

We are as excited as you are for the second episode of our wonderful podcast, this week, when we talk all things creative from This Girl Can to Canada Goose in a conversation that is, above all, controversial and hilarious.

What have we been up to?

In this segment, we welcome our very own Andy to the podcast for the first time. We talk about our recent trip to Scotland where Andy filmed some promotional material for the Housing Growth Partnership (HGP). He also gave us some very insightful history of Edinburgh Castle and its geography! Who knew?!
Give them a follow on social media to see the finished version.

International Women’s Day is just around the corner on 8th March, and we very nearly, but not quite, announced that Shari might or might not be filming some sort of promotional material that may be associated with this… or maybe not… more details coming soon.

We were delighted to announce our small business giveaway where we are partnering with lots of different businesses in the Digbeth area to give out some prizes to lucky winners via our social media channels.

Rachel enlightens the team on some rather raunchy marketing material that she found from M&S this week. Their Valentine’s Day Sausage campaign is one that is sure to get people talking.
Check out the Ad here

Shari spotted a cringe moment worthy of a royal mention when she saw that Princess Anne’s son Peter Phillips had been filming an advert for a milk company for the Chinese market, it exaggerated the British royal way of living to the absolute maximum so we recommend discretion when clicking this link to the video as there are some detailed scenes of cringe!
Check out the AD here

Andy had a marmite moment and was praising a “classy” campaign comparing their product to the infamous BREXIT. You either love them or you hate them and both debates have been dividing the country for a very long time now. Marmite were able to capture this aspect of British history and they did this very well indeed according to a very enthusiastic Andy.
Check out the AD here

Who needs some PR:

In this week’s segment, Shari brought the “This Girl Can” campaign from Nike which, to everyone’s surprise, appeared 5 years ago. Even more surprising than that they also discovered that the advert had quite a lot of negative press towards it initially, for not reflecting real women in the ads. They have now launched a new campaign which shows their progression and is relatable to women of all shapes and sizes. To find out more give the podcast a listen. For more info, click here

One of the more controversial topics in this episode was brought to us by Claire about Canada Goose and their new campaign to give back to polar bears. They have been infamous over the last few years for using animals such as foxes to make the lining of their clothes and Shari had something to say about that!
Here is the campaign they are launching

Rugby and the 6 Nations are particular favourites of OWB, and this week Andy had a little surprise for the OWB team. There’s also an honourable mention for our client CVSL who sponsor and work with a number of rugby stars. The team discuss how they would love to do a campaign for a rugby team … any takers?

Watch out for the next episode coming soon..! 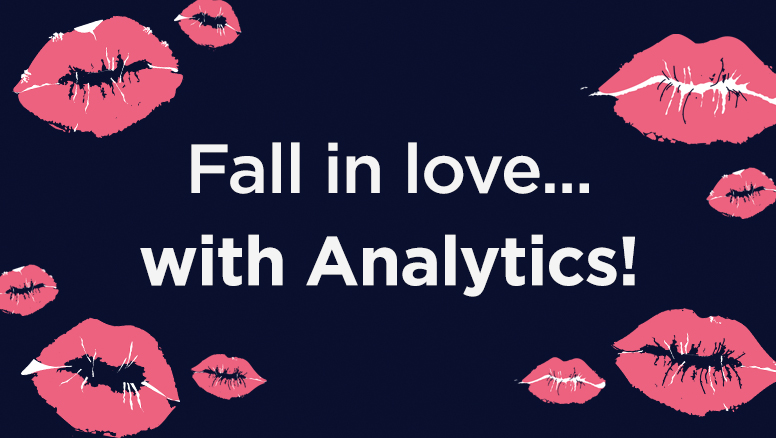 Why you should learn to love Google Analytics

Why you should learn to love Google Analytics